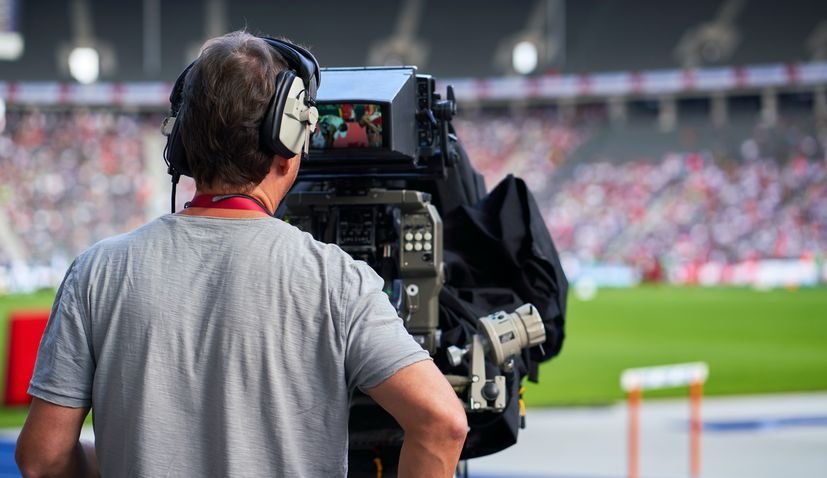 Executive Board of the Croatian Football Federation (HNS) made a decision on the selection of partners for television and media rights for competitions under the auspices of the HNS for the next four years of competition.

After the termination of the contract with Endorphin Magine, the HNS management held meetings with companies interested in buying TV and media rights, followed by three official offers to buy TV rights – A1 Croatia, Hrvatski Telekom and Sportklub and AB SportConsulting. At the same time, the SuperSport offer for media rights arrived, HNS said in a statement today.

At today’s session, the HNS executive board considered the three bids received and decided to choose the bid of Hrvatski Telekom, which was the most generous with the amount of nine million euros per year. Thus, in the four years that the contract is expected to last, Hrvatski Telekom will pay 36 million euros to HNS for the associated TV rights.

In total, HNS has secured 44 million euros for television and media rights over the next four years.

“As we announced last week, we quickly found the best solution for Croatian clubs and the entire Croatian football. Negotiations with interested companies have shown great interest in Croatian club football, and the accepted offers of Hrvatski Telekom and SuperSport best confirm this great value. We are glad to continue our cooperation with Hrvatski Telekom, which has been a great partner of Croatian football for many years, so we have no doubt that this cooperation will be very successful. This is an exceptional step forward for the Federation and our clubs, and I am convinced that these 44 million euros will ensure further progress in the First Division (HNL) and all other competitions,” said HNS President Marijan Kustić.

Also, an agreement has been agreed between Hrvatski Telekom and HRT according to which one match of each round will be broadcast on Croatian national television.

Visit us on Social Networks

Visit us on Social Networks

Our customer support team is here to answer your questions. Ask us anything!
👋 Hi, how can I help?
WhatsApp Support